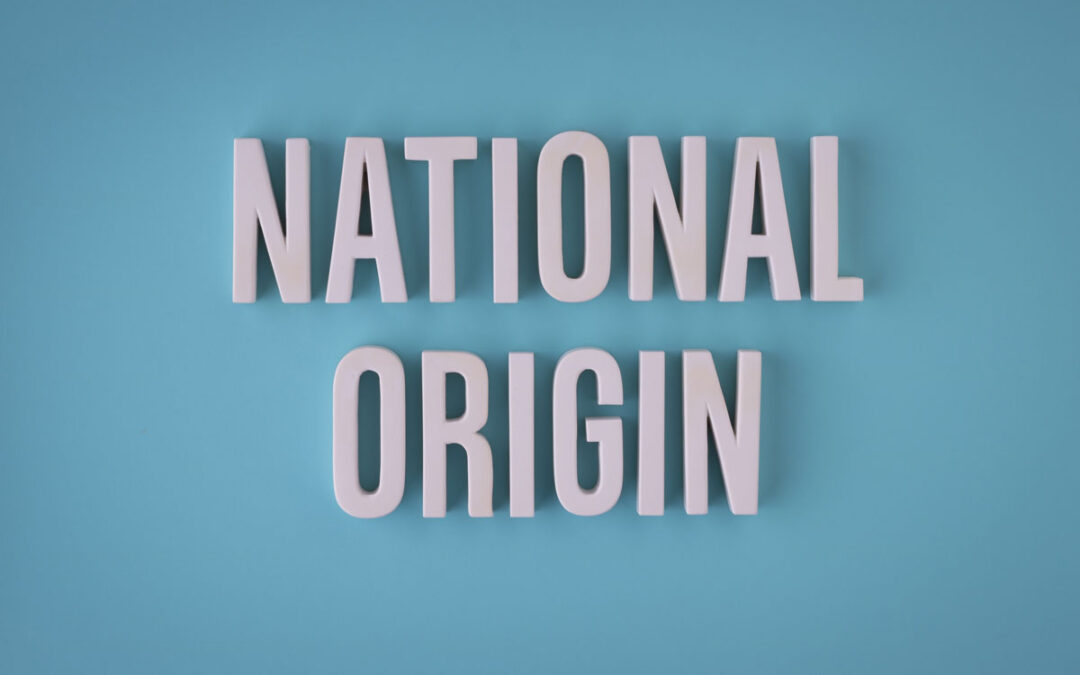 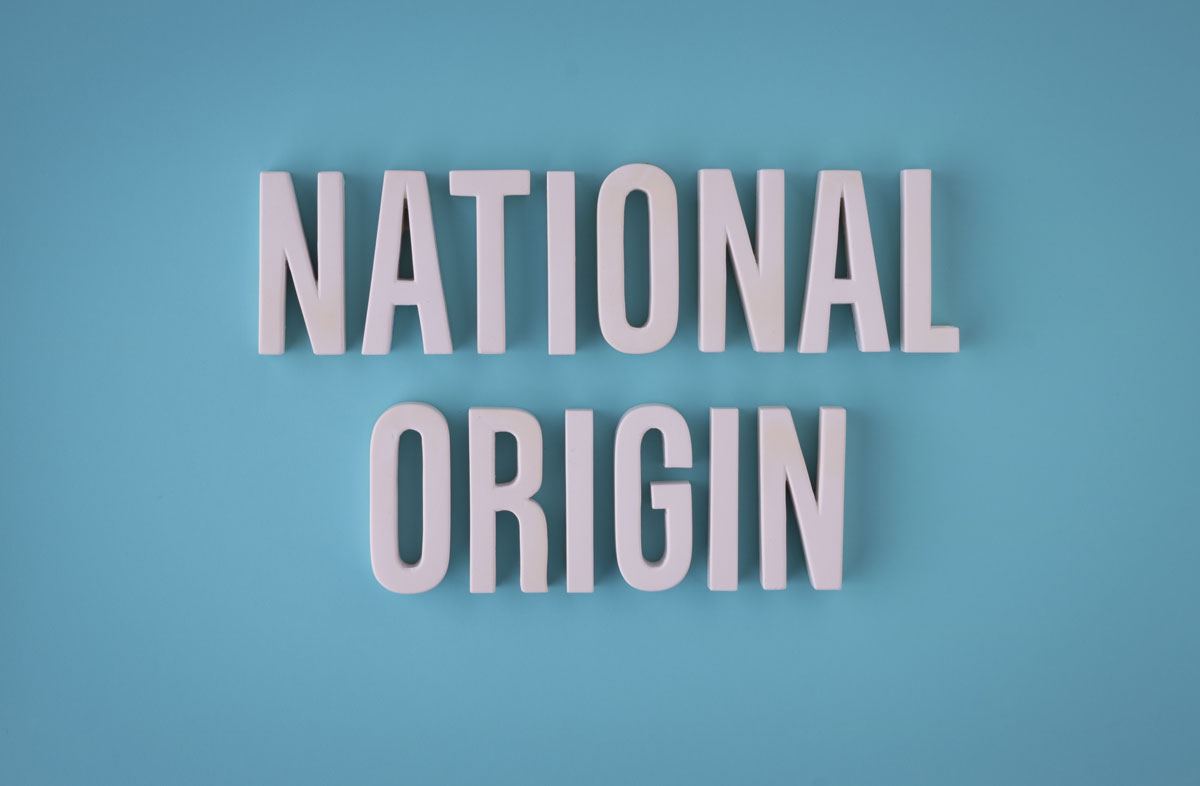 The EEOC filed suit against Albertsons LLC, a national retail grocery chain, alleging the company allowed a manager to harass Hispanic employees, particularly limited English-speaking employees, because they spoke Spanish, at an Albertsons store on Lake Murray Blvd. in La Mesa, California, formerly Store No. 6785. The EEOC considers blanket English-only rules, forbidding employees to speak any other language during the work day, even during breaks or away from customers, as a form of national origin discrimination. The company reached a settlement with the agency of $210,000. In addition to the monetary relief that will go to a class of affected employees, the two-year consent decree settling the suit, which remains under the court’s jurisdiction during the decree’s term, includes injunctive relief aimed at preventing workplace national origin discrimination in the future. Albertsons has agreed to review, and, if necessary, revise its policies and procedures on discrimination and provide training to employees and managers on federal anti-discrimination laws with an emphasis on language discrimination. Finally, Albertsons is required to submit reports to the EEOC and keep records necessary to demonstrate its compliance with this decree. U.S. District Court for the Southern District of California (Case No. 3:18-cv-00852-MMA-BGS)
Back to Blog List

Are you prepared for your next compliance audit?